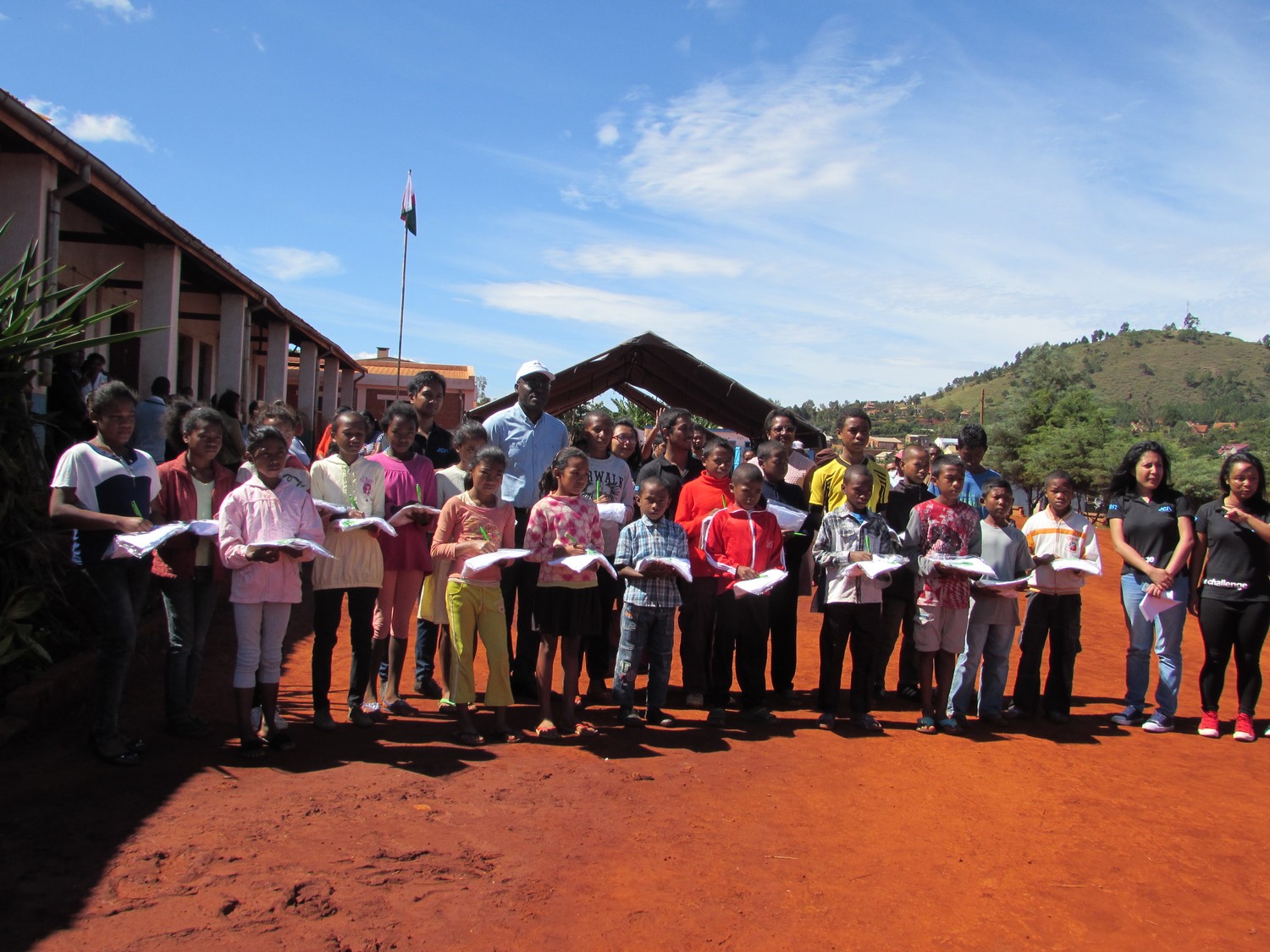 A commitment to quality education for all.

A malagasy Company, producer of organic fertilizer made from bat droppings of Madagascar